Life this past year has been bittersweet as our family is learning to live without our sweet brother, uncle, nephew, cousin, friend, and son, Gabriel. 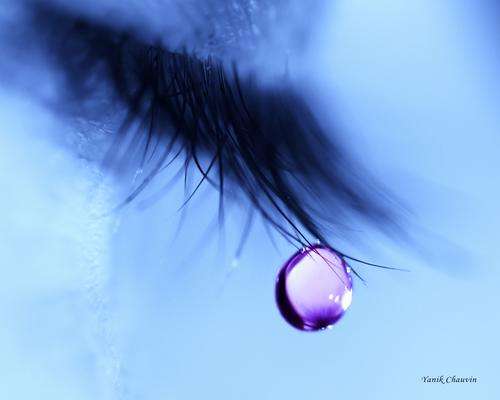 Bitter because the sting of death is painful to endure. Sweet because victory over death was overcome at the cross of Christ. Death of our earthly bodies is not the end of the story. One day we get Gabriel back, in a new and perfect way.

While editing the blog for some typos, many of the comments were accidentally deleted. Only 8 reasons to rejoice in his life remain on the post. The 24 other reasons will one day be reblogged, but for now, I can’t seem to force myself to retype the words.

But yet, my recently released short resource book for parents who have adult addicted children was penned with my fingers feverishly typing away: Parent of An Adult Addict: Hope for the Broken Road.

Composing words about Gabriel will come with time and when I am able. Working through the unbelief of his death and its reality has now hit strong. Gabriel is not coming home. But, this world wasn’t his true home. Heaven is his real home.
Gabriel had begun to make plans to marry a girl, move into a house, and start a family, clean and sober. But in a moment of “one more time,” his dreams came to a screeching halt.

No wife. No house. No children. Heroin had tricked him again. The deception and evilness of addiction hijacked my son’s brain and stole his life.

While some addicts use and die alone, there are those who are left to die when they overdose while using with others. Their friends often bolt out of fear. The scenario with Gabriel was different, his friend did not bolt. When Gabriel overdosed, his friend stayed by his side, performed CPR, alerted emergency responders, and stood vigilant with us at the hospital.

Some families would find it unthinkable and inconceivable allowing the person who used drugs with their child to be present at the bedside and in the hospital waiting room. However, our family decided to embrace this young man. We  made a resolution to view him with eyes of  grace and gratitude. Not haughty disdain, hatred or blame, but with love and appreciation for not leaving Gabriel to die alone.

I kept thinking to myself, “What if the shoe were on the other foot? What if it were this boy lying in the ICU hospital bed, and my son Gabriel was the one who chose to try to revive his friend? How would I want another family to treat my son?” The answer? “Respect.” And so that’s what we did, we showed regard for this gentleman. We thanked him for his endless efforts at reviving Gabriel. His friend’s actions allowed us to be with our son, to hold our child, and lavish our boy with much love.

The day Gabriel passed away, I lingered in his hospital room, laying in the bed with him, holding him as long as the hospital staff allowed. I felt his heart flutter to the end, and stop. As his heart ceased pumping, and he took his last breath a stillness filled the room. A quietness I had never experienced. No more breaths. Only silence.
I must have laid in bed holding him for another twenty minutes or so. I could feel his head leaning against me, and his lips touching my head. Once I finally was able to let go of his physical body, kiss him one last time, and leave his bed, I reached up to wipe my right forehead. I had felt some moisture, and even said, “My head is wet. I wonder how my head got wet?

My sister Tinker made a comment: “Gabriel kissed you. God knew he was not able to kiss you. This was the way God allowed him to kiss you goodbye.”

Wherever you are on this journey, as a parent of an addict, or if you are someone who struggles day by day with addiction, there is a God who offers His grace to you. God invites you to come as you are, in your brokenness, laying down your rights to yourself, exchanging your sins, your struggles, your short comings, for God’s merciful righteousness and salvation. He offers this to anyone, coming to Christ believing and receiving, by faith alone.

What ways has God showed you his grace as you have faced a difficult life situation?